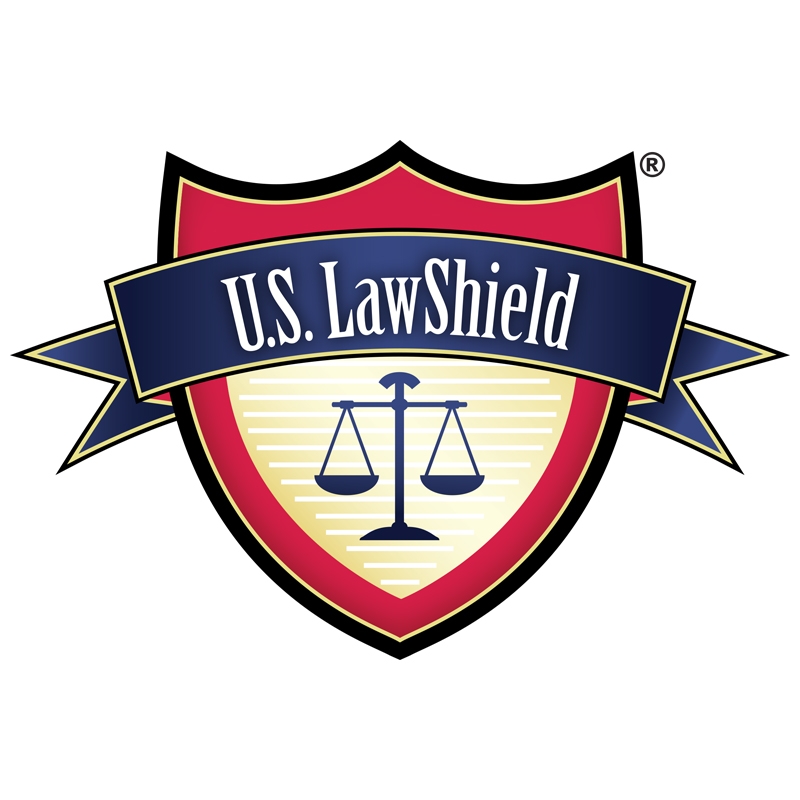 U.S. LawShield traces its roots to 2009, when a group of pioneering lawyers became fed up with the hostility and abuse in the legal system directed toward responsible gun owners. They saw innocent people suffering the terrible consequences of someone else’s choice to commit crime. And to make matters worse, those people were tied up in the legal system, struggling to defend themselves. Lawful people were experiencing financial duress, bankruptcy, or—worst of all—going to jail.