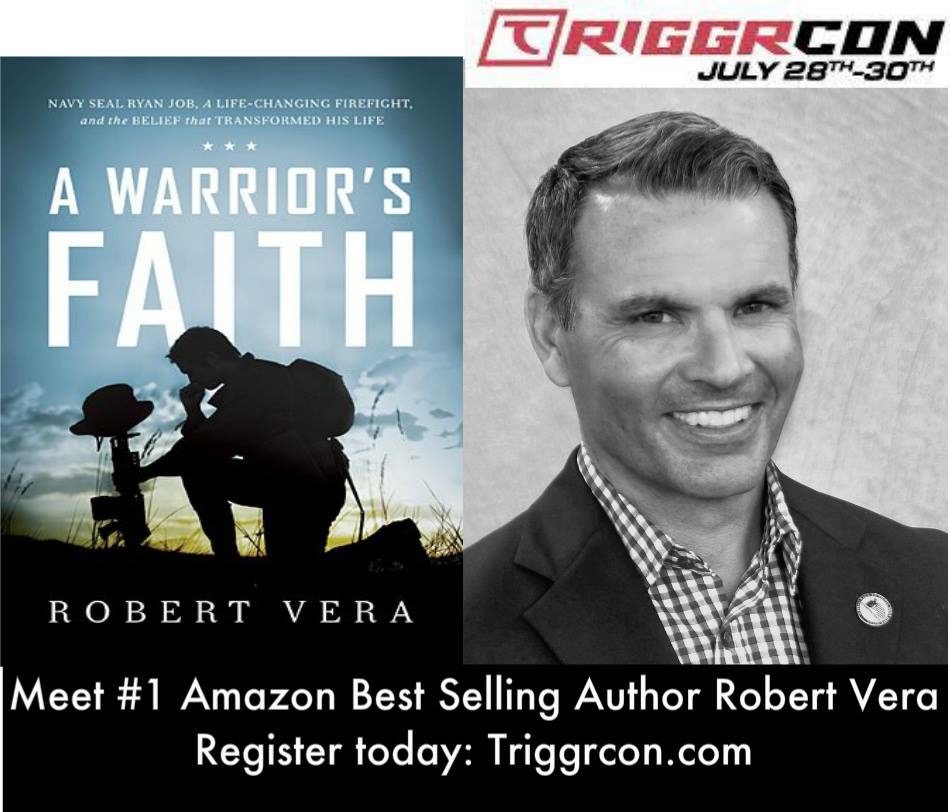 #1 Amazon Best Seller: An exhilarating story of a young Navy SEAL from Issaqua Washington whose relentless faith transformed his life and inspired everyone who knew his courageous story. In A Warrior’s Faith, Ryan Job’s close friend, Robert Vera, recounts how the highly decorated Navy SEAL’s unstoppable sense of humor, positive attitude, and fierce determination helped him survive after being shot in the face by an enemy sniper on a roof in Ramadi, Iraq. Though blinded, the irrepressible Job recovered from his wounds and began facing a new set of obstacles with his characteristic humor and resolve. He hunted elk, climbed Mt. Rainier graduated college with honors, influenced countless people around him, and was looking forward to being a father–before his life was tragically cut short by a hospital medical error. Vera’s raw, often funny, and heartfelt account of his friend’s life offers readers a way to find hope in the middle of life’s raging storms.