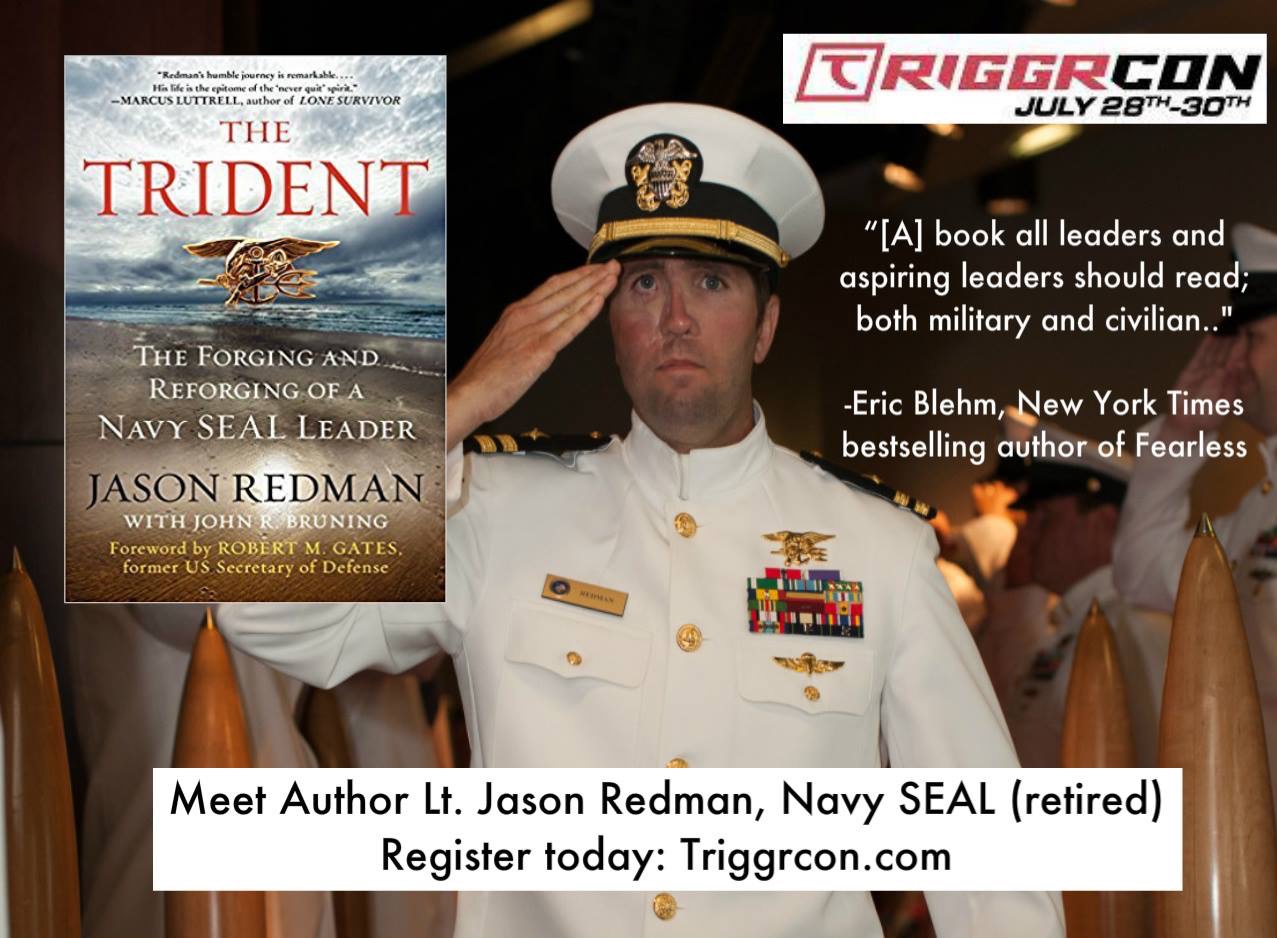 Decorated US Navy SEAL Lieutenant Jason Redman was critically wounded in 2007 while leading a mission against a key al-Qaida commander when his mobility and assault forces team was ambushed and he was struck by machine-gun fire at point-blank range. During the intense recovery that followed, Redman gained national attention after posting a sign on his hospital door that went on to become a symbol for wounded warriors everywhere. In this inspiring account, he speaks candidly of his SEAL career and the extraordinary devotion of his wife and family, without whom he would not have survived. Vivid and emotionally resonant, The Trident traces the evolution of a modern warrior, husband, and father—a man who has come to embody the never-say-die spirit that defines America’s elite fighting force.